About
Calendar
Contact
Book
Barcelona-born enchantress of the divine ANGE (real name Angela Paez) flutters seamlessly in the soundscapes of soul and R&B. Drawing comparisons to Janet Jackson and Kali Uchis, the starlet has cemented herself as one of the leading voices for Latin R&B in both Australia and Spain, and is fast emerging as one of the go-to songwriters. Born in Spain and influenced by pioneers like Erykah Badu, Stevie Wonder and Marvin Gaye, ANGE’s heart has always belonged to music.

With a handful of singles, she has already sparked chatter amongst not only music lovers but multiple publications and radios including Red Bull, MTV, La Vanguardia and Los 40 Spain.

ANGE’s debut EP ‘Una Vez Más’ came out last May. The EP comprises five enthralling tracks, inspired by the concept of desamor (heartbreak), reflecting on the idea of love as a cycle that repeats throughout life. Each song talks about a different part of the cycle.
Press Images 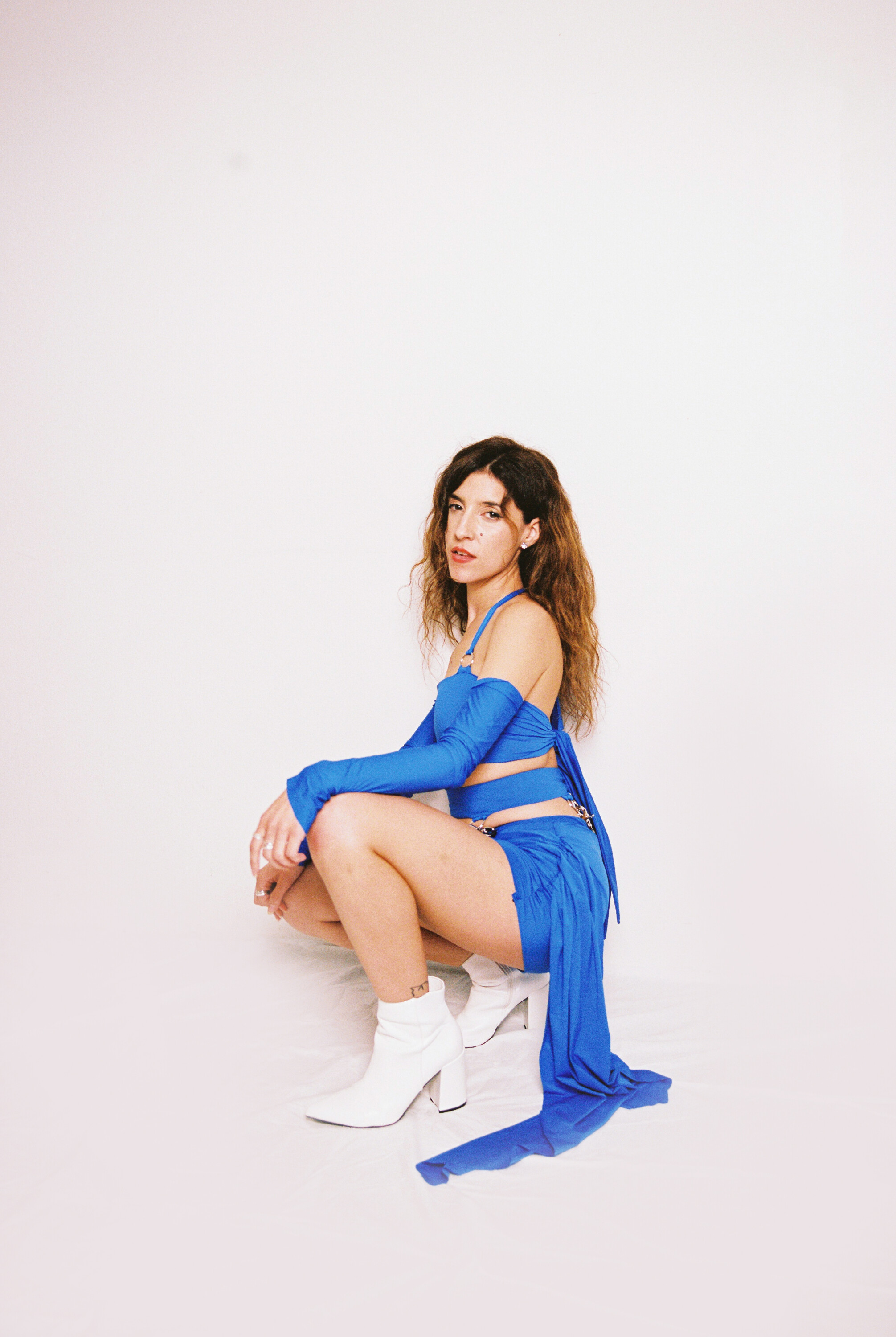 ANGE
Event Details
Enter an Event Name
Your Details
Enter a First Name
Enter a Last Name
Enter an Email Address
Set Time
Enter a valid Start Time
Enter a valid End Time
Not set
Enter a valid Set Length
Set length and times are optional and can be added or edited at a later stage
Offer Details
pays
of
$ %
Message
Add a message for this Booking Request
Send
There was an error sending this Booking Request
Ready to send this booking request to ANGE?
An Event Name
Submit Request
Edit Details
Thanks! Your request was sent to ANGE.
Keep an eye on your inbox for your verification email and next steps.
You have not entered a message.
You have not entered a message.