Iron Mike Norton
Band from Ocala, United States
About
Calendar
Contact
Book Iron Mike
Slide guitarist, producer, and recording artist. Iron Mike Norton is described has often been described as one of the most innovative and creative artists in roots music. His use of sounds and style borrowed from electronic and urban music with roots brings a fresh interpretation to the genre.

Based out of the swamps of Florida, Iron Mike signed his first record deal in 1995 as a country artist. He was subsequently nominated for Best New Artist at the King Eagle Awards the following year in Nashville. By 2001, his live performances had begun to move in a slide guitar blues driven direction.

Mike spent a decade doing shows and selling self made Cd´s around the country in the underground alt-blues and roots rock scene before releasing the album many agree cemented his image as the ¨king of swamp stomp¨. Bad Monkey (2012) is regarded by any as the quintessential swamp stomp album, with its hill country influenced slide guitar, and 808 backbeats.

Over the next 8 years, Mike released five more albums, Bloody Knuckles (2013), Box Fulla Bones (2015), Swamp Stomp (2017), Arc Angel (2019), and The Invisible Man (2019), with songs spanning just as many genres. This, all while touring the U.S. and Canada with his band each year. His ability to cross genres has garnered him the opportunity to work with artists such as Willie Nelson, The Outlaws, songwriter Bill Dees (Oh, Pretty Woman), and his mentor, Sonny Landreth. 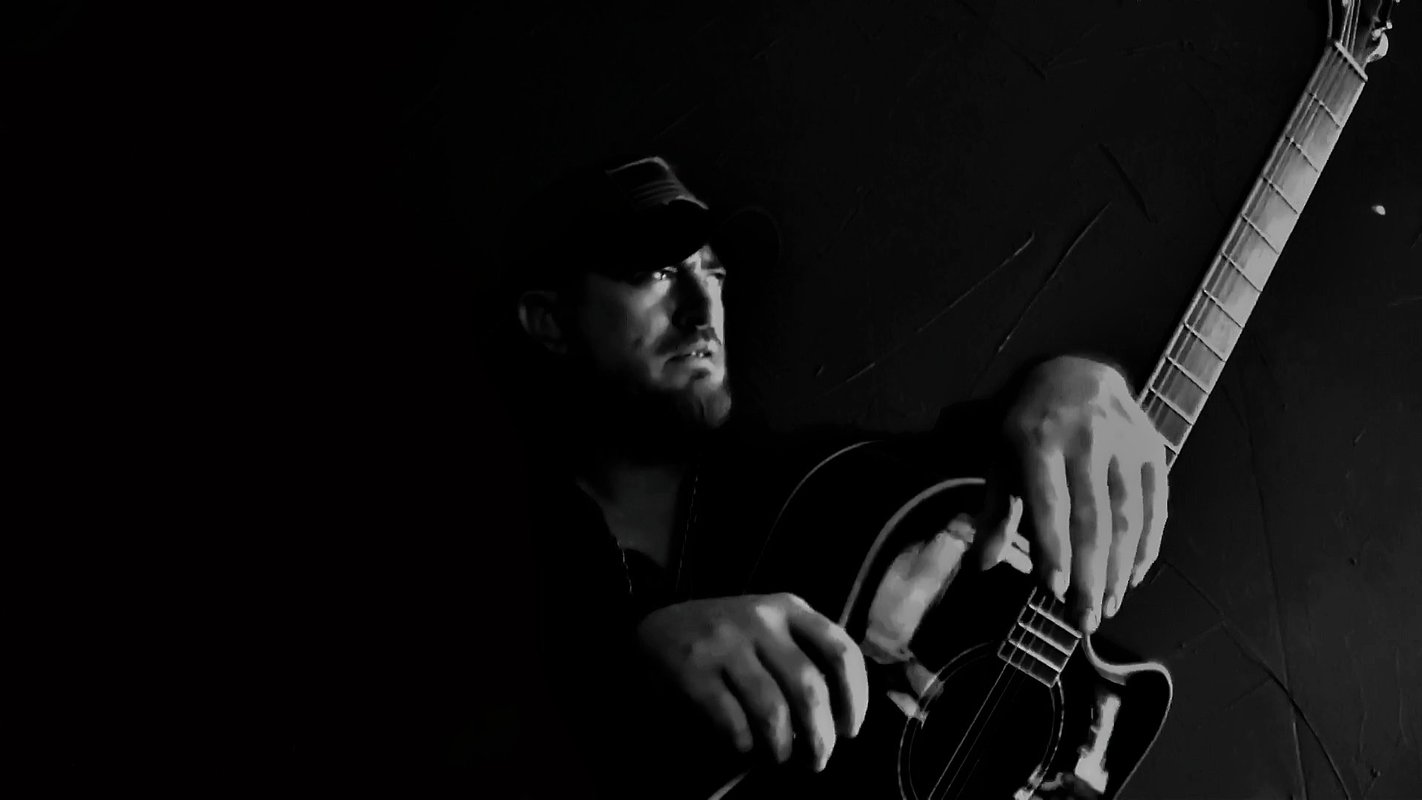 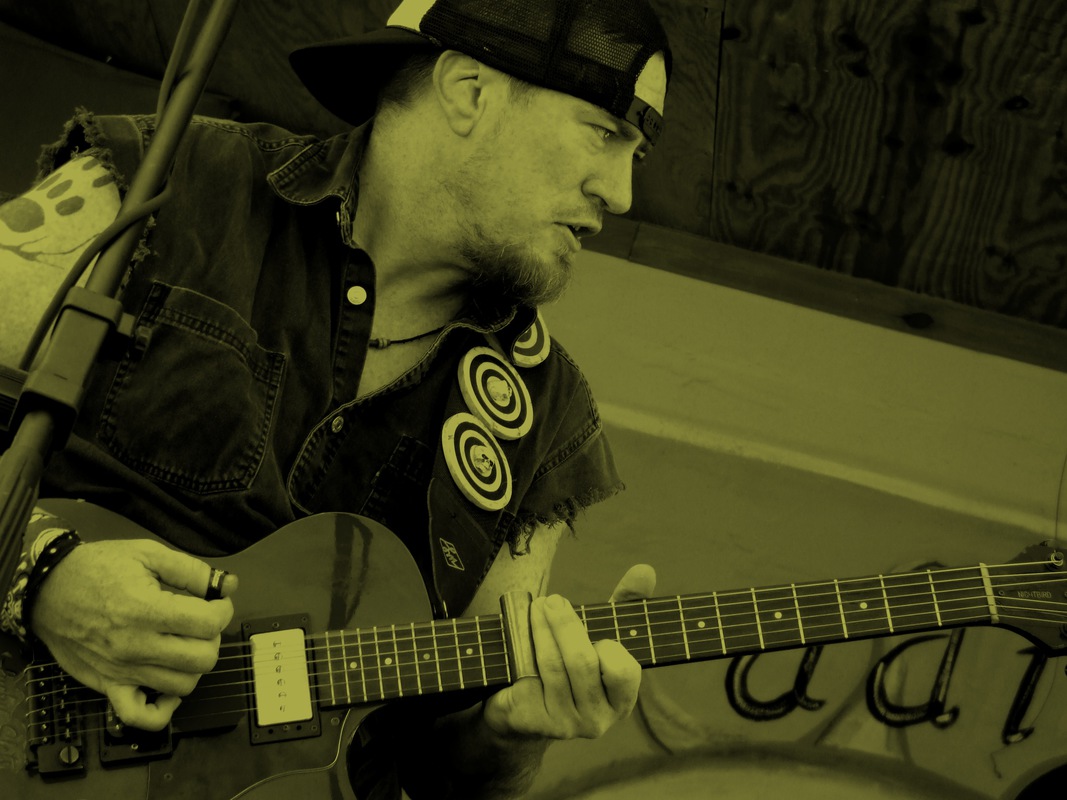 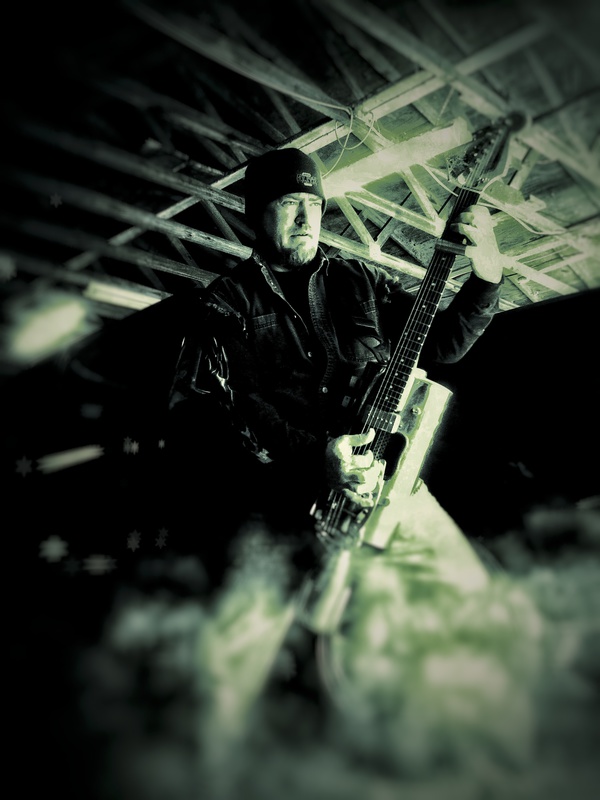 Iron Mike Norton
Event Details
Enter an Event Name
Your Details
Enter a First Name
Enter a Last Name
Enter an Email Address
Set Time
Enter a valid Start Time
Enter a valid End Time
Not set
Enter a valid Set Length
Set length and times are optional and can be added or edited at a later stage.
Offer Details
pays
of
$ %
Message
Add a message for this Booking Request.
Send
There was an error sending this Booking Request
Ready to send this booking request to Iron Mike Norton?
An Event Name
Submit Request
Edit Details
Thanks! Your request was sent to Iron Mike Norton.
Keep an eye on your inbox for your verification email and next steps.
You have not entered a message.
You have not entered a message.