Kallidad
Band from Australia
About
Calendar
Contact
Book
Founded in Bondi in 2010, Kallidad has worked relentlessly, touring Australia and Europe, and building a strong and loyal fanbase, drawn to the band's dark, heavy and exciting flamenco music, and the member's insistence on treating every single one of their amigos like royalty. The band has performed with acts like Tijuana Cartel, Ed Sheeran and the Preatures, and played in some of Australia's most famous venues such as Settler's Tavern (Margaret River), The Great Northern (Byron Bay) and the Espy (Melbourne.)
The amigos love performing- please send through a message on Muzeek and let's get a fiesta happening!
Live at Nannup Festival, Western Australia
Press Images 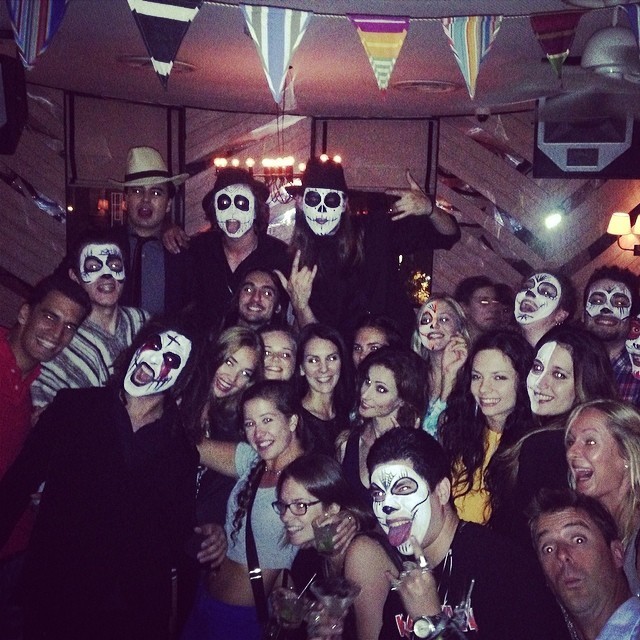 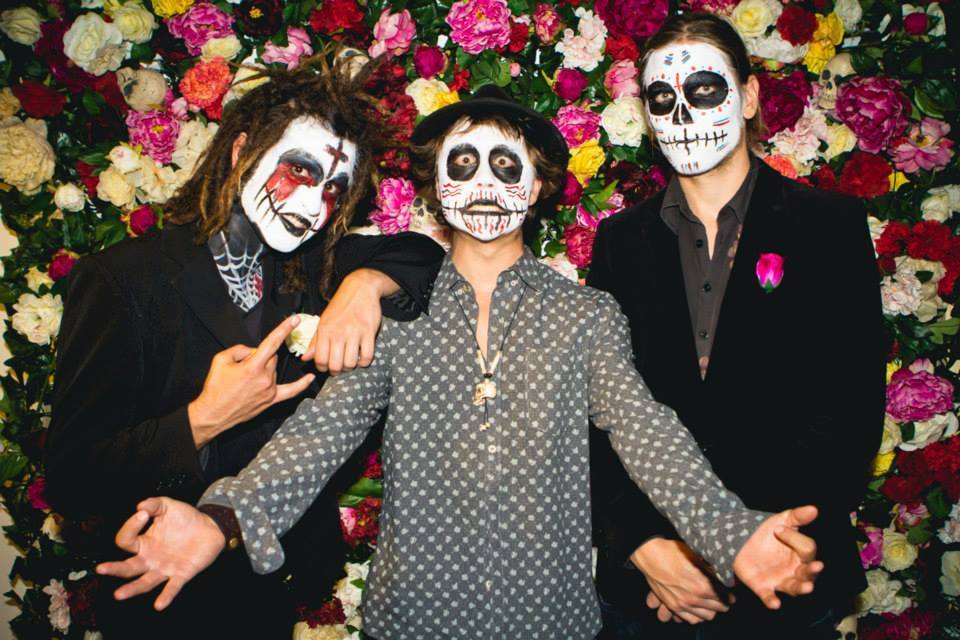 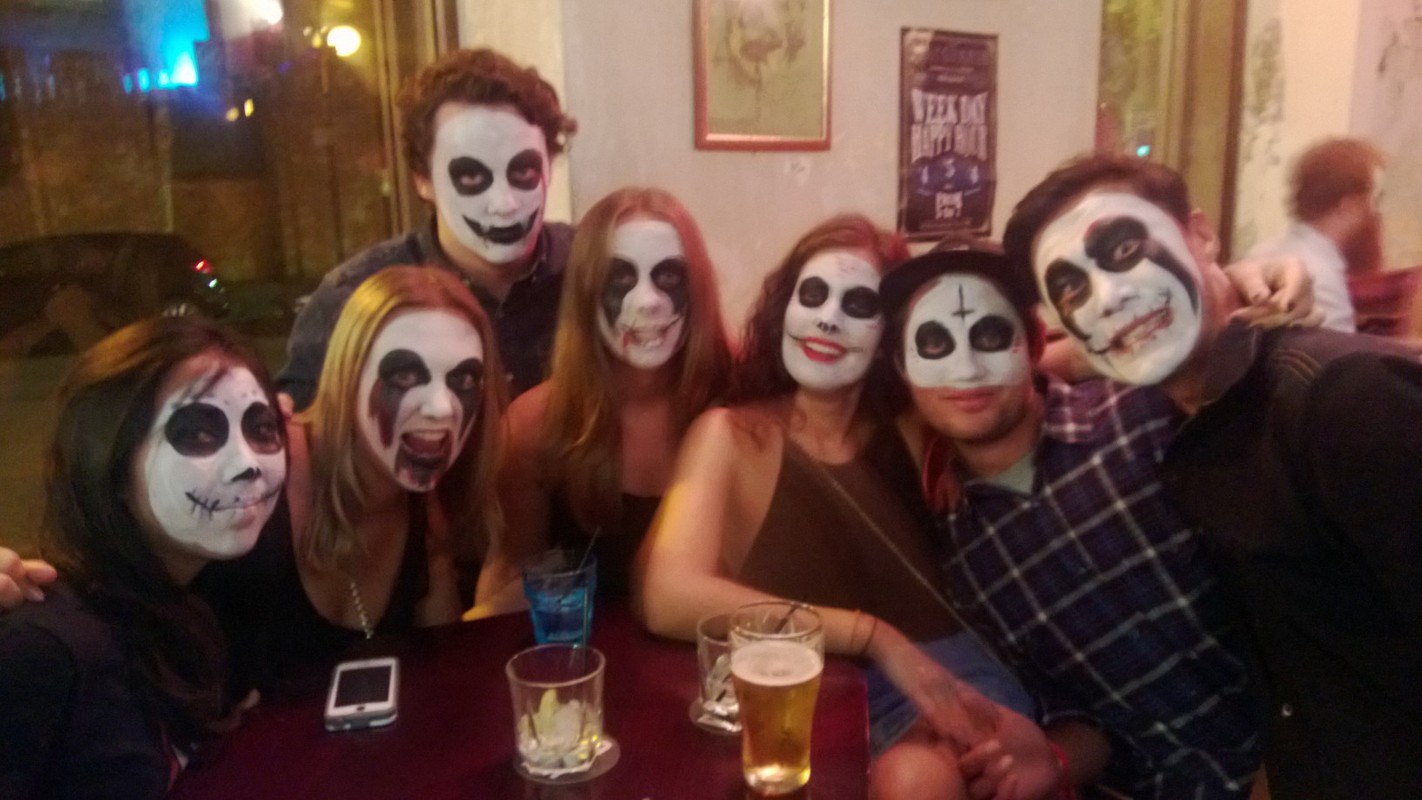 Kallidad
Event Details
Enter an Event Name
Your Details
Enter a First Name
Enter a Last Name
Enter an Email Address
Set Time
Enter a valid Start Time
Enter a valid End Time
Not set
Enter a valid Set Length
Set length and times are optional and can be added or edited at a later stage
Offer Details
pays
of
$ %
Message
Add a message for this Booking Request
Send
There was an error sending this Booking Request
Ready to send this booking request to Kallidad?
An Event Name
Submit Request
Edit Details
Thanks! Your request was sent to Kallidad.
Keep an eye on your inbox for your verification email and next steps.
You have not entered a message.
You have not entered a message.