sneaky simon
DJ from Australia
About
Calendar
Contact
Book
Sneaky Simon is as sneaky as they come. But in a good way. We think... ..

In 2009 Simon moved to Sydney and began hanging out with the ‘’dance’’ crowd and naturally fell in love with the music. So one day he asked his best mates Tim and Kit (Ctrl Alt Delicious) to teach him to DJ, and has never looked back since.

In 2012 Simon made it to the semi finals of the Sydney Sunday sets DJ competition and place in the top 5 for the “Living Like Im Dying’’ ONELOVE remix competition. Both of which, incredible achievements to say the leas
Press Images 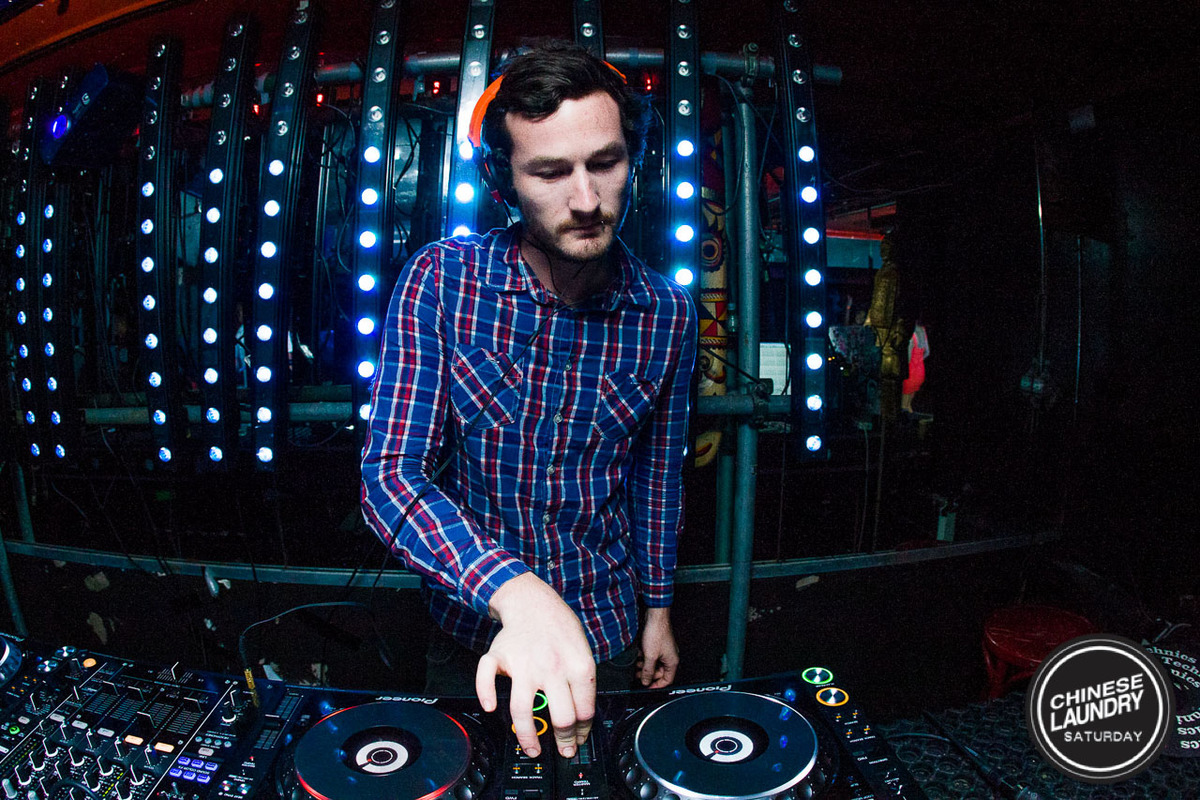 sneaky simon
Event Details
Enter an Event Name
Your Details
Enter a First Name
Enter a Last Name
Enter an Email Address
Set Time
Enter a valid Start Time
Enter a valid End Time
Not set
Enter a valid Set Length
Set length and times are optional and can be added or edited at a later stage
Offer Details
pays
of
$ %
Message
Add a message for this Booking Request
Send
There was an error sending this Booking Request
Ready to send this booking request to sneaky simon?
An Event Name
Submit Request
Edit Details
Thanks! Your request was sent to sneaky simon.
Keep an eye on your inbox for your verification email and next steps.
You have not entered a message.
You have not entered a message.