New Orleans native Steve Pistorius has been a professional jazz pianist for 40 plus years. He specializes in the early forms of New Orleans jazz, influenced by many past greats but mostly by one of the originators of jazz music, New Orleans pianist and composer Jelly Roll Morton. At home, Steve is a regular at Preservation Hall, Palm Court Jazz Cafe and Steamboat Natchez. He Plays the French Quarter Fest and Jazz Fest every year, and led his own Southern Syncopators at the 2016 Jazz Fest. 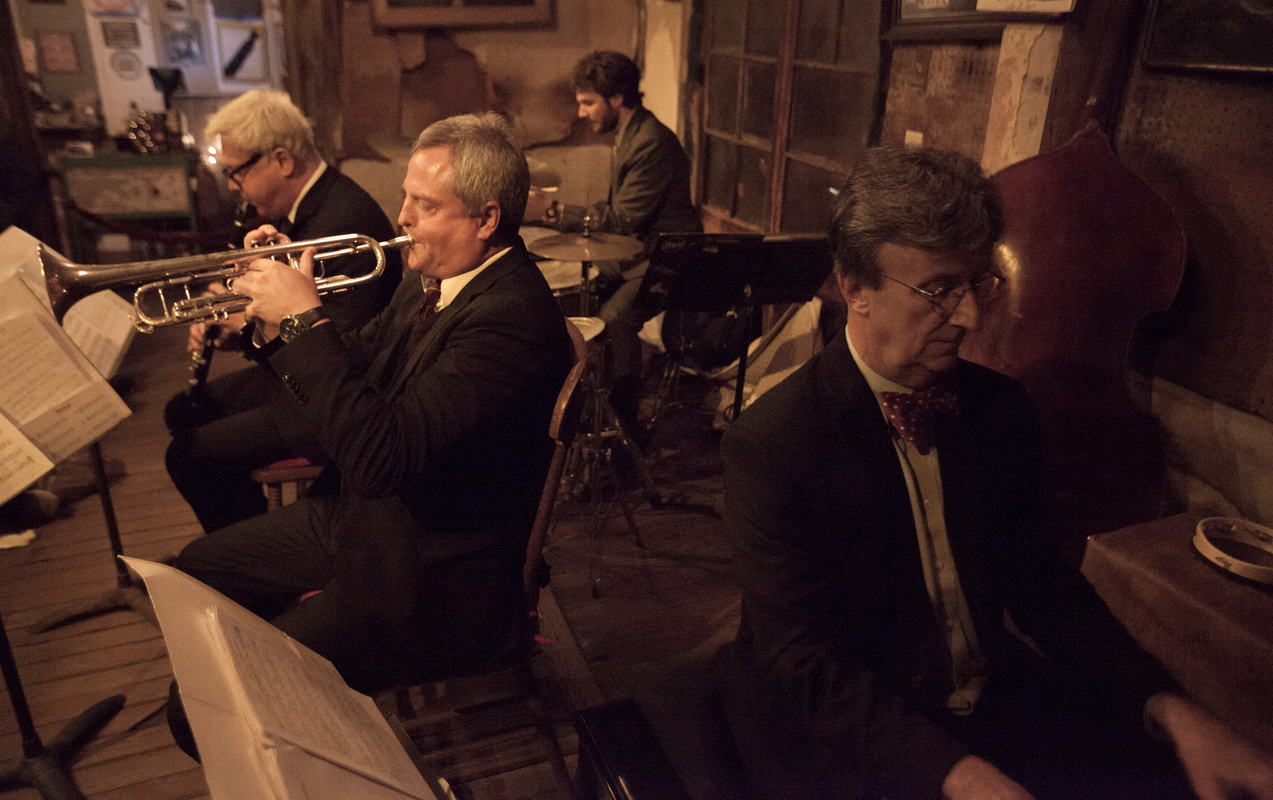 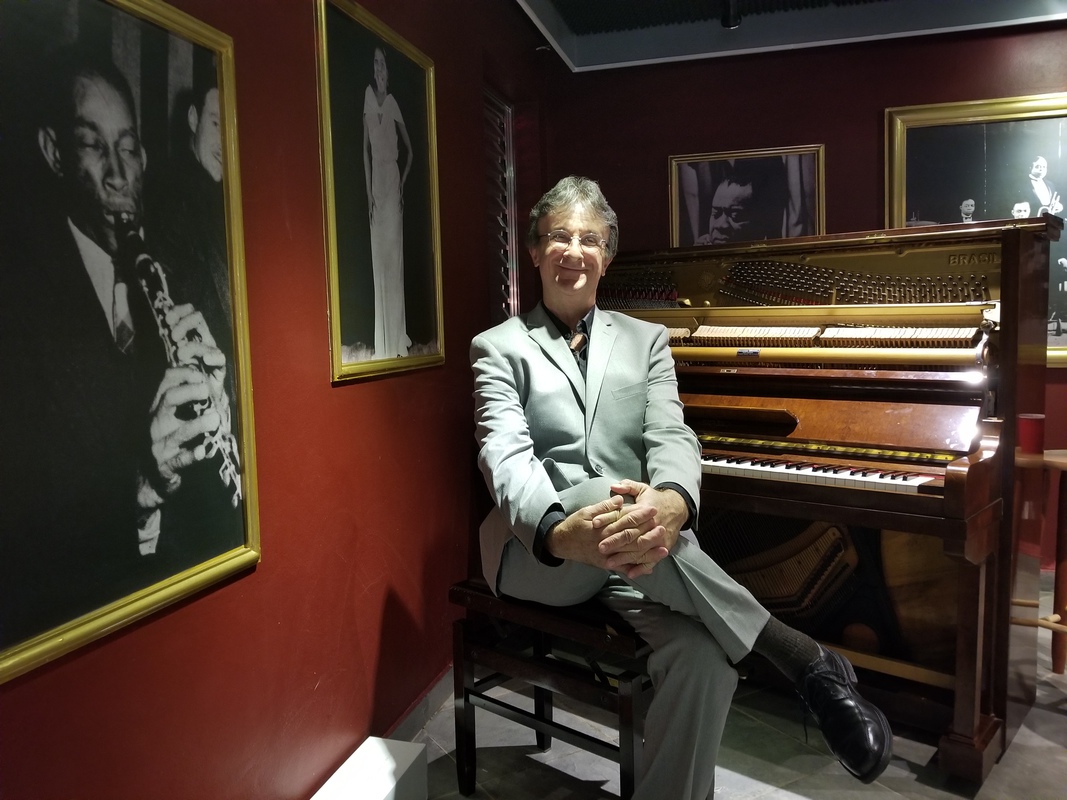 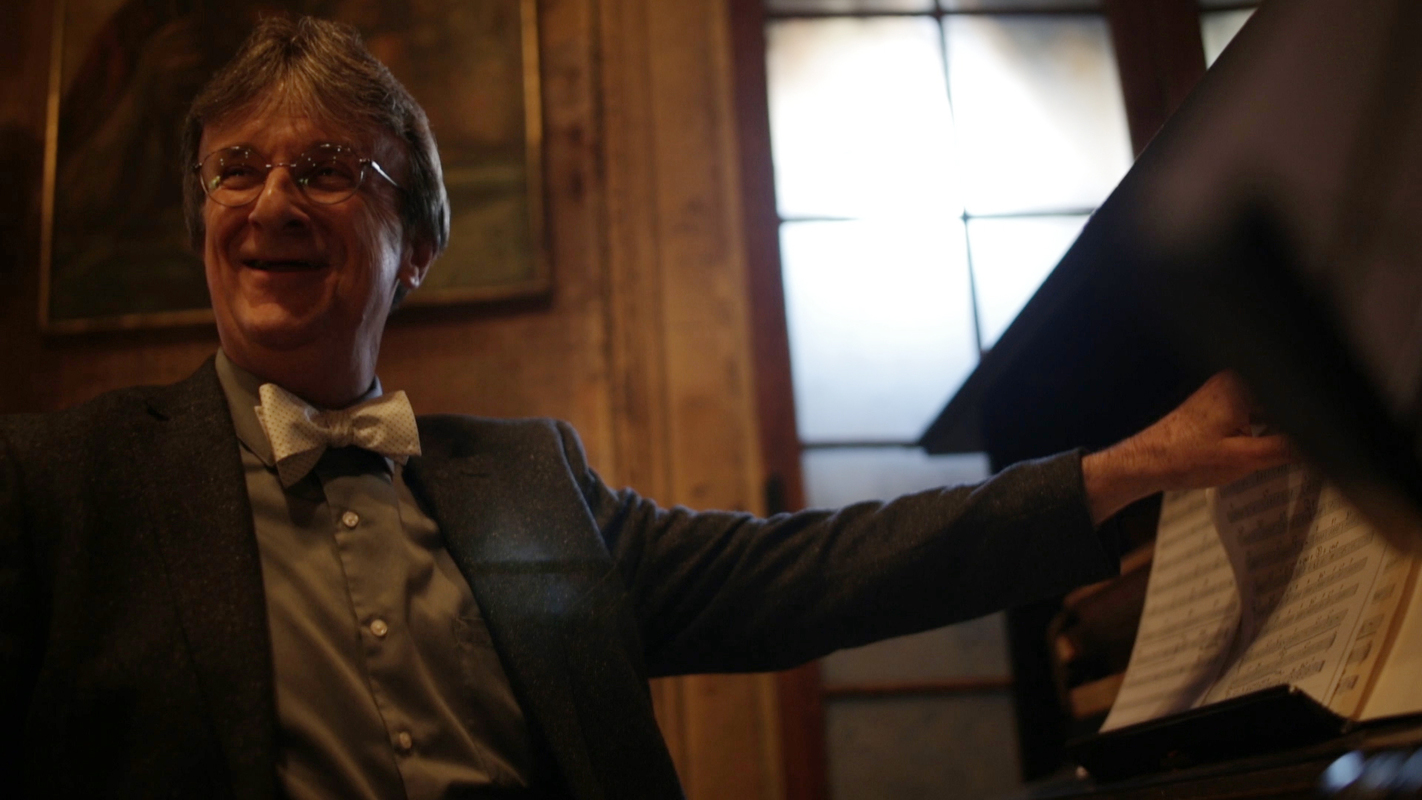 Steve Pistorius
Event Details
Enter an Event Name
Your Details
Enter a First Name
Enter a Last Name
Enter an Email Address
Set Time
Enter a valid Start Time
Enter a valid End Time
Not set
Enter a valid Set Length
Set length and times are optional and can be added or edited at a later stage.
Offer Details
pays
of
$ %
Message
Add a message for this Booking Request
Send
There was an error sending this Booking Request
Ready to send this booking request to Steve Pistorius?
An Event Name
Submit Request
Edit Details
Thanks! Your request was sent to Steve Pistorius.
Keep an eye on your inbox for your verification email and next steps.
You have not entered a message.
You have not entered a message.