Tree Woods
Rapper from United States
Represented by
Outbox Records
About
Calendar
Contact
Book
Tree Woods has traveled the nation performing with a live band in front of thousands of fans next to Grammy winning and nominated artists including Common and Method Man. Tree thrives in the music festival environment, having performed at countless venues including The Knitting Factory and Montbleu.

Tree encompasses the essence of hip-hop, showcasing the often neglected rhyme-schemes of '88 with the modern emphasis on mic-presence. Having been born and raised in Robbins, IL., Tree knows exactly how to rock a crowd, as over 15 years experience in live performances has placed him in the upper-echelon of the hip-hop community from Illinois to Nevada. 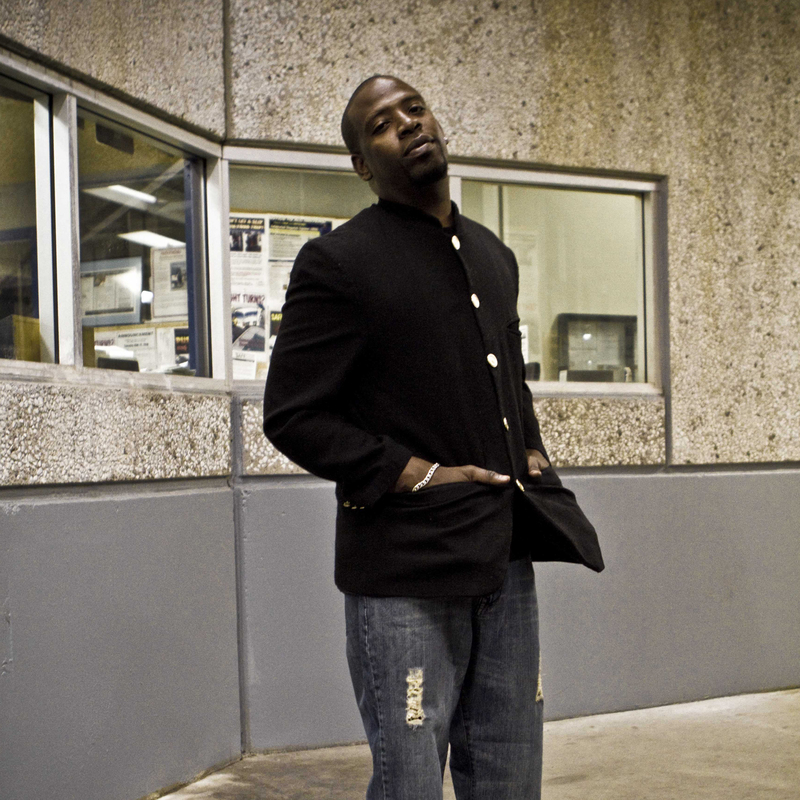 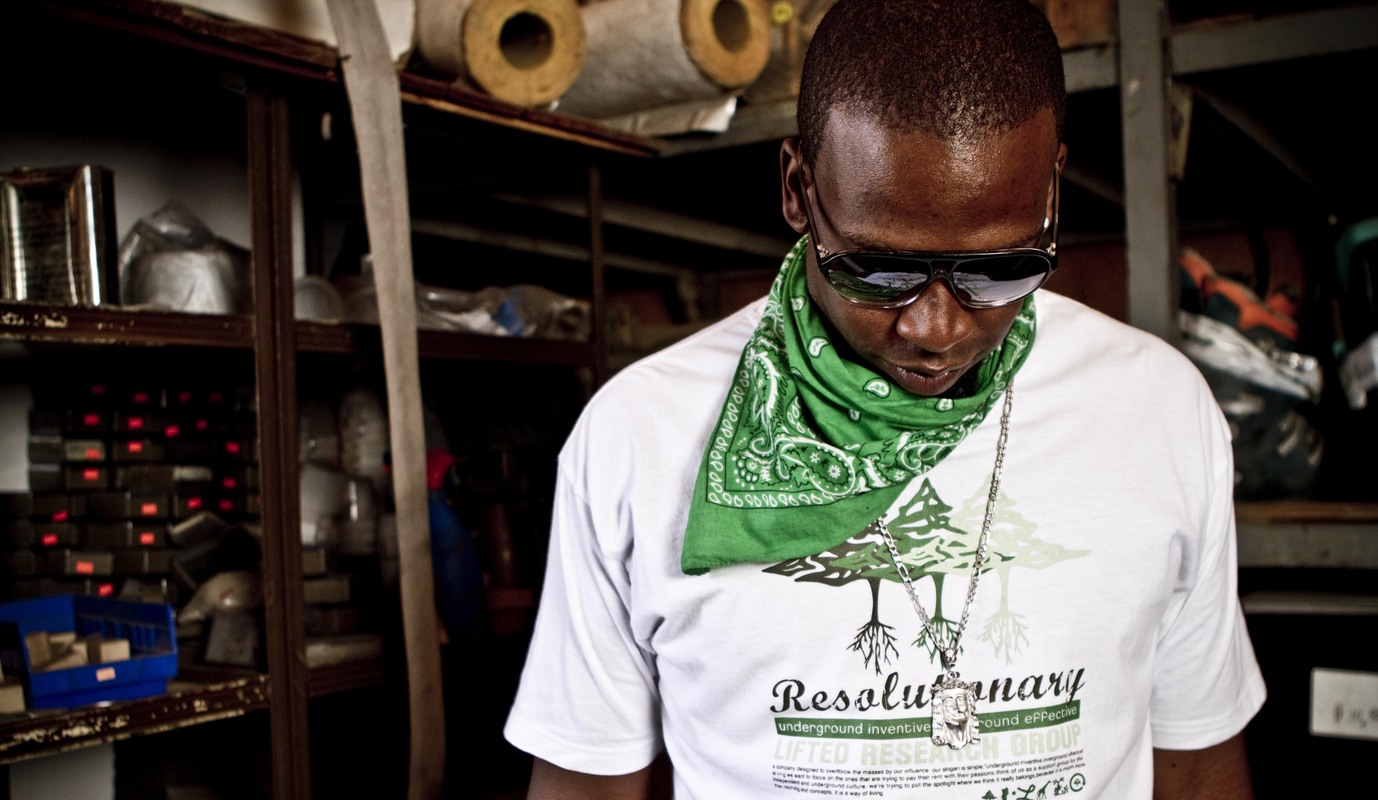 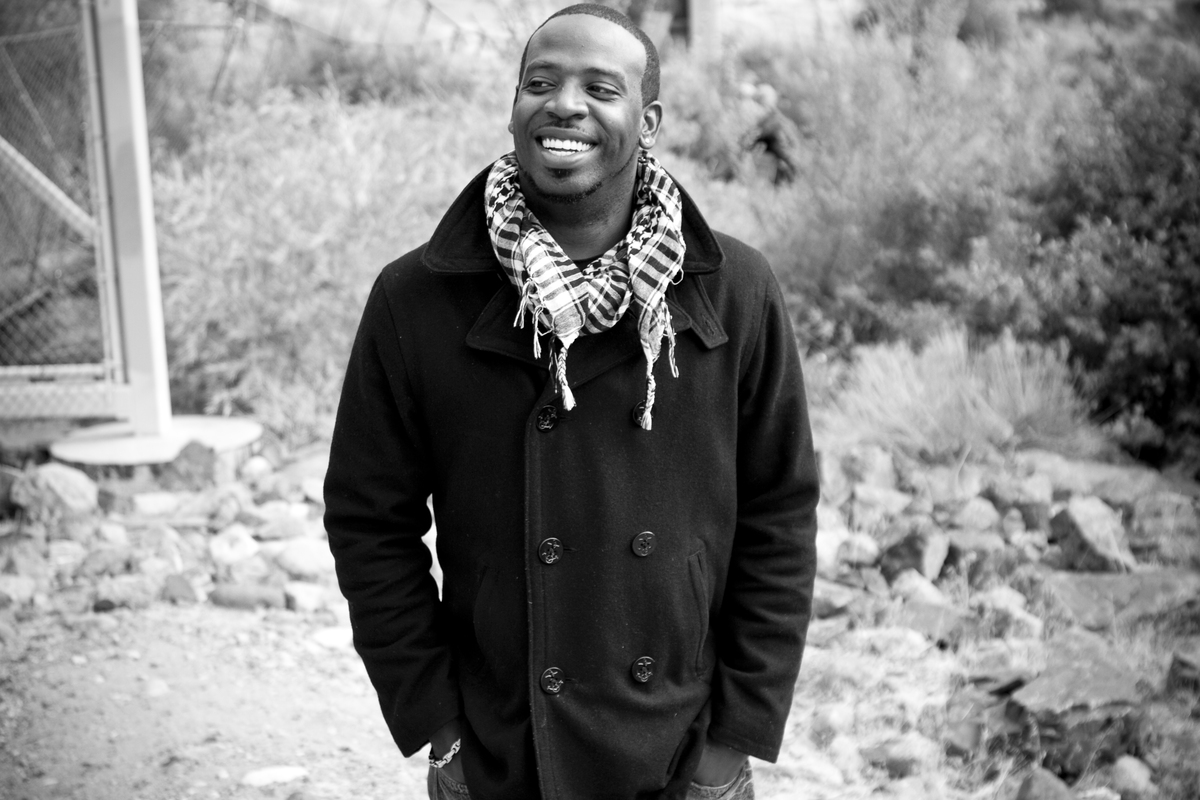 Tree Woods
Event Details
Enter an Event Name
Your Details
Enter a First Name
Enter a Last Name
Enter an Email Address
Set Time
Enter a valid Start Time
Enter a valid End Time
Not set
Enter a valid Set Length
Set length and times are optional and can be added or edited at a later stage
Offer Details
pays
of
$ %
Default Advance
Outbox Advance
Message
Add a message for this Booking Request
Send
There was an error sending this Booking Request
Ready to send this booking request to Tree Woods?
An Event Name
Submit Request
Edit Details
Thanks! Your request was sent to Tree Woods.
Keep an eye on your inbox for your verification email and next steps.
You have not entered a message.
You have not entered a message.