Forgot your password or email? Login with another email. Need help?

Our mission is to provide an incredibly intuitive, flexible and powerful technology platform that helps make the live music industry as efficient as possible while cultivating, supporting and enhancing your relationships. In the end, we aim to save venues and promoters a ton of time, help artists and their teams automate opportunities, and pass the savings on to the amazing fans that support you. 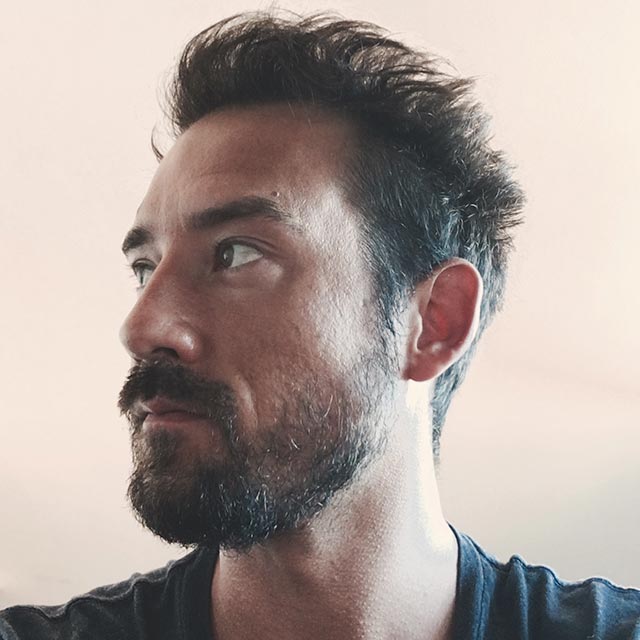 Danny Fiorentini holds dual Bachelor of Business degrees from the University of Nevada and an M.A. from the University of Sydney. He was nominated for the Global Student Entrepreneur Awards in 2010 after founding the indie-music label, Outbox Records. As a self-taught front-end developer, Danny has provided digital consultancy for VICE and several music industry companies. 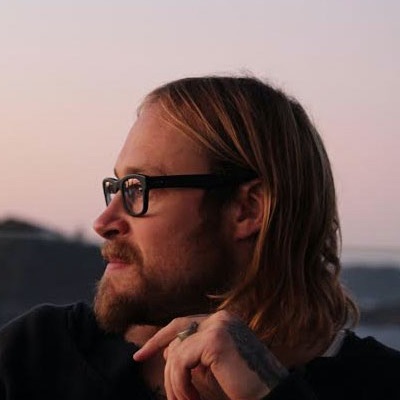 Dave Robledo is a veteran of venue operations and business development, having owned and operated multiple music venues across Sydney, Australia for over 10 years, including Greenwood Hotel, The Ivy, Soda Factory, Chinese Laundry and The Sly Fox. With an utmost attention to detail for brand building and customer relationships, Dave’s worked with major brands from Diageo and Redbull, to Ministry of Sound and Pacha. 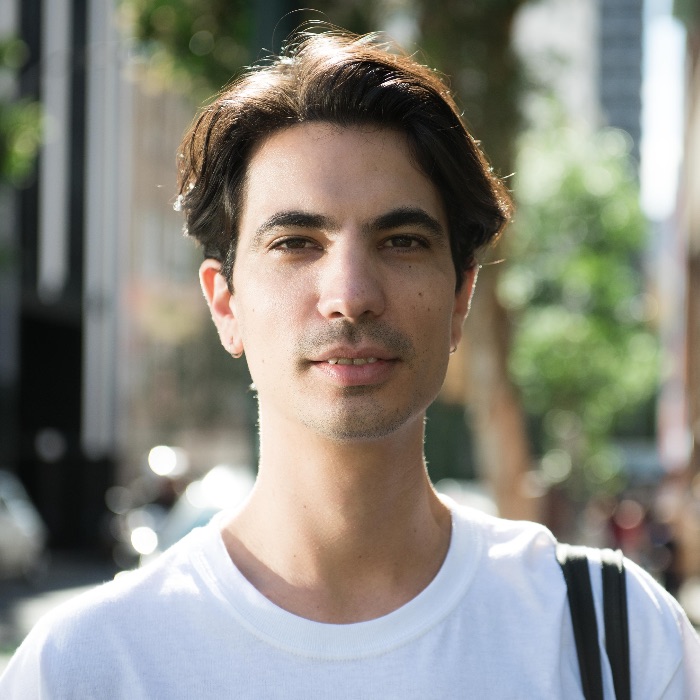 Todd Andrews is a digital creative with a B.A. in Multimedia, a B.A. in Engineering, and 10+ years experience as a passionate Front End Developer and UX Designer. Along with being a Digital Strategist at the global media brand VICE, Todd has toured the world while signed to major labels and agencies with indie-band, I Know Leopard. Todd previously founded startups Shiftly and Gravy. 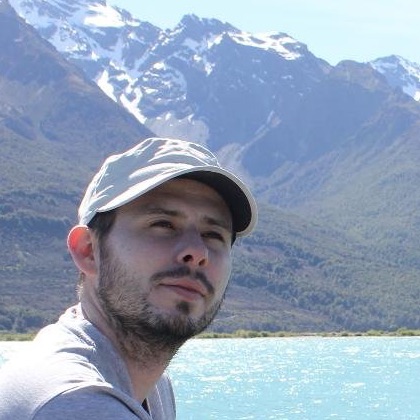 Michael Hutton has over 10 years experience building infrastructures for technology companies including Google, HEDLOC and AAPT. With a primary focus on core development and security, Michael solidifies Muzeek’s mission to provide the most advanced platform available for the live music industry. It doesn’t hurt that he attends live shows on a regular basis, bringing vital consumer insight to our evolving product. 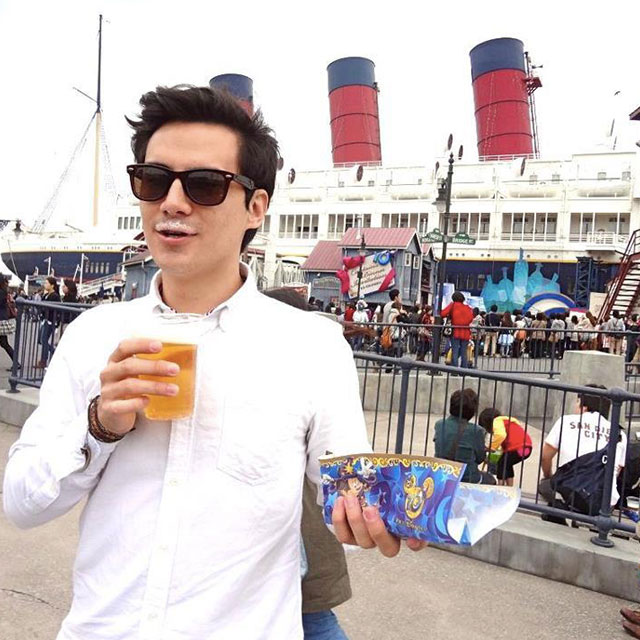 Jesse Ngatai is a creative front-end developer with extensive experience in UI design. After generating over a quarter million dollars in sales from more than 4,800 customers and accumulating a 5-star rating on Themeforest, Jesse’s portfolio of work has gathered a cult following spanning across dozens of countries. 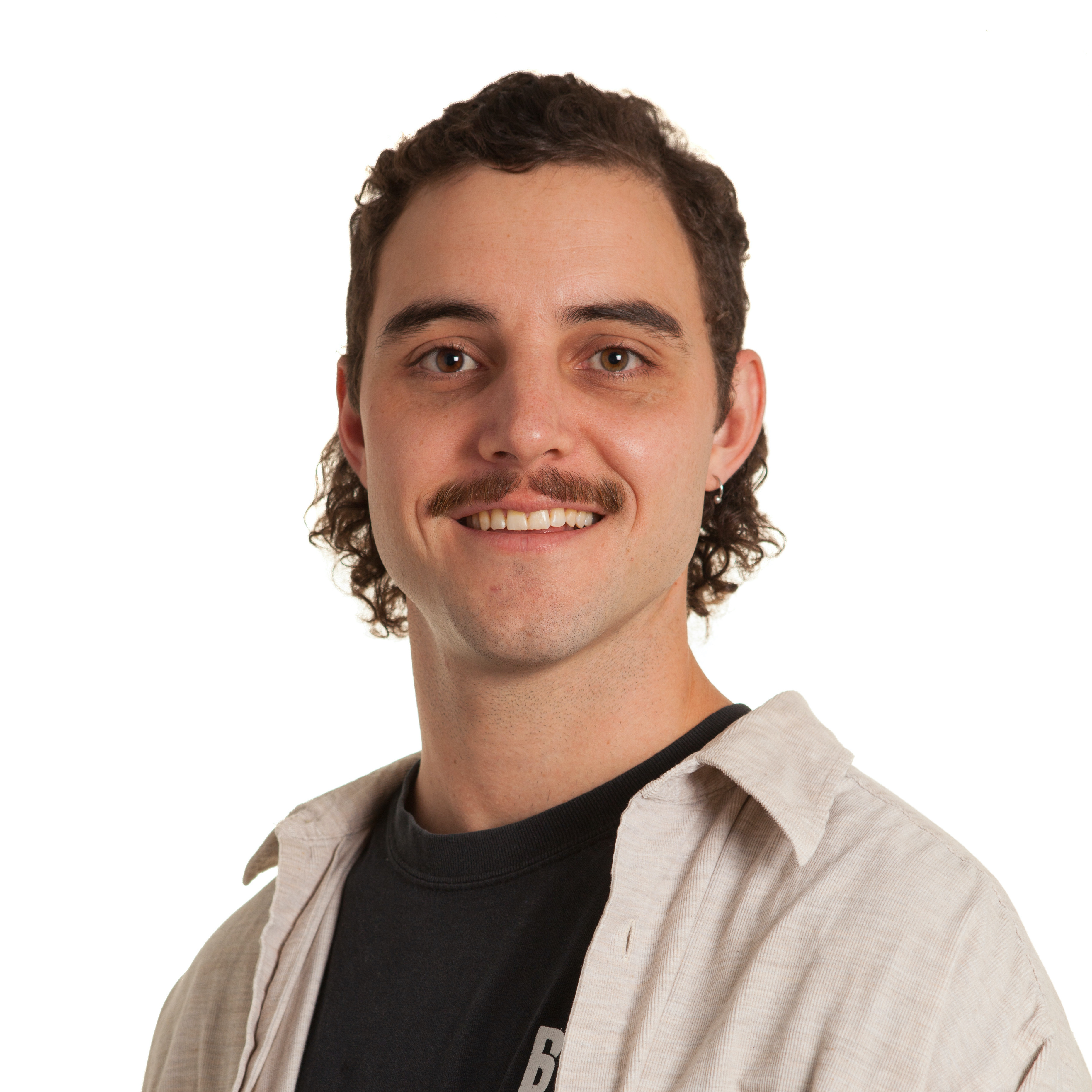 With over 10 years of technical support at several companies, including Slack, Thomas has taken the less-travelled path to becoming a full-stack/integrations developer. His role combines his passions for solving complex problems and creating things in various forms, as he holds a BA majoring in Music, Spanish and Latin American Studies. Tom has taken his talents to API beach, and builds elegant integrations to connect creative industries. 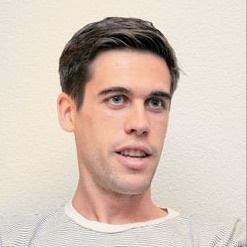 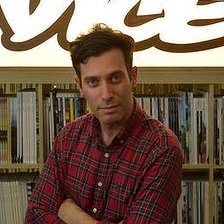 Myki is the Director & Publisher of VICE Australia. VICE is a global youth media company and the industry leader in producing and distributing the best online video content in the world. 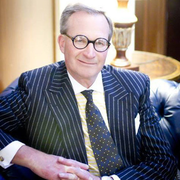 For four decades Stephen E. Roulac has been involved in a global strategy and financial economics advisory firm that advises on significant decisions of investment banks, institutional investors, family offices, and public and privately held companies and government agencies. 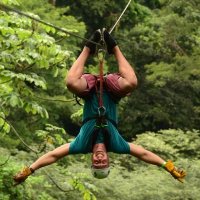 A talented salesman, a risk-taker, and business builder. Able to focus on driving results and ignore all the noise on the periphery of the startup process. 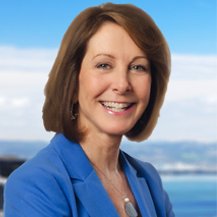 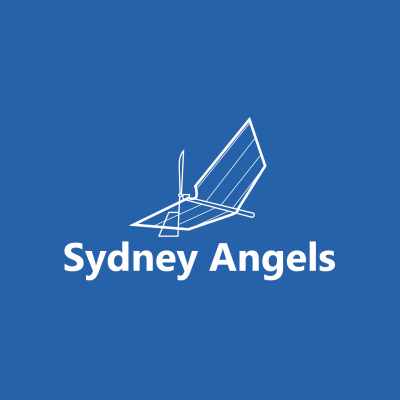